After a hugely successful Winter GP series, it was straight into the 4-round Spring series with Round 1 held during February at Chelsfield. The condition of this short, but with a tough first drag, course varied between good to soft to very icy or snow-covered, so it was important to choose your moment!
There are some new entrants to the series and some promotions and relegations based on the Winter championship results to further tighten the groups and enable some different faces to take the spoils.

Group 1 (6 runners)
Being the top group, there was no way of promoting Winter champion Kev Howarth further, so instead he now has a 30s handicap to overcome. Demonstrating that members don’t want anything artificial put in the way of good performances, reaction to this news tended to be that it wasn’t fair on him and they would rather others just tried harder! Howarth (09:29 before 30s added) rose to the challenge and ended up 8s quicker than 2nd-placed Andy Tippet (10:07) after his handicap had been added. Mark Griffin (10:17) was 3rd from three promoted runners – Matthew Pond (10:34) Group 3 Winter champion, Stephen Pond (10:47) Group 2 Winter champion and Oliver Hitch (11:08) Group 2’s Winter runner-up.

Group 2 (3 runners)
Just three of Group 2’s runners set times at Chelsfield, with Paul Whelan (11:33) on top as per the form guide as he had finished 3rd in the winter series behind Stephen Pond and Hitch who had both been promoted. Mark Franks (12:00) and Jason Hone (12:10) trailed in his wake.

Group 4 (6 runners)
Only one point had separated Jenny Leng from Paul Leng in the winter series but it enough to see Jenny promoted to the group above. Hopefully she will be delighted to see that hubby Paul (11:16) took the honours at Chelsfield in Group 4 with a quicker time than hers! Jeremy Townsend (11:47) has been moved down from Group 3 and was 2nd, from Claudette Shaw (11:53) back in the series after injury. Next up and setting an identical time of 12 minutes dead were newly promoted David Welfare and Chloe Haffenden, with Steve Burnett (12:46) 6th.

Group 6 (7 runners)
The top three from this group having been promoted, winter series 4th-placed Jackie York (12:32) rightly set the pace from Norman Park winner Stephen Robson (12:56) and Trevor Adams (13:13). Having dominated the Group 8 winter series, Alice Neal (13:37) was moved up two groups by the powers-at-be and took 4th at Chelsfield from Group 7 Winter champion Scott Haragan (13:49) and Nigel Hewson (13:55), who spends too much time performing for the camera!

Group 8 (11 runners)
All 11 in Group 8 recorded a time at Chelsfield, and Marie Lugar’s first foray into the delights of a GP series brought immediate results, her 13:52 just ousting Norman Park victor Louis Strover (13:54) for the victory. Neil Sutton, formerly of Group 7, and new entrant Vasilis Sakizlis recorded the same time of 14:25 in 3rd overall, from Sally Callaghan (14:41) and another new entrant Philip den Baes (14:47).

Round 2 at Goddington Park in March has just finished and hopefully you should get the report a lot quicker than this one! Attention now turns to Norman Park, the first venue to be revisited in these mini-series. Here’s who should be setting the pace based on times set back in November: 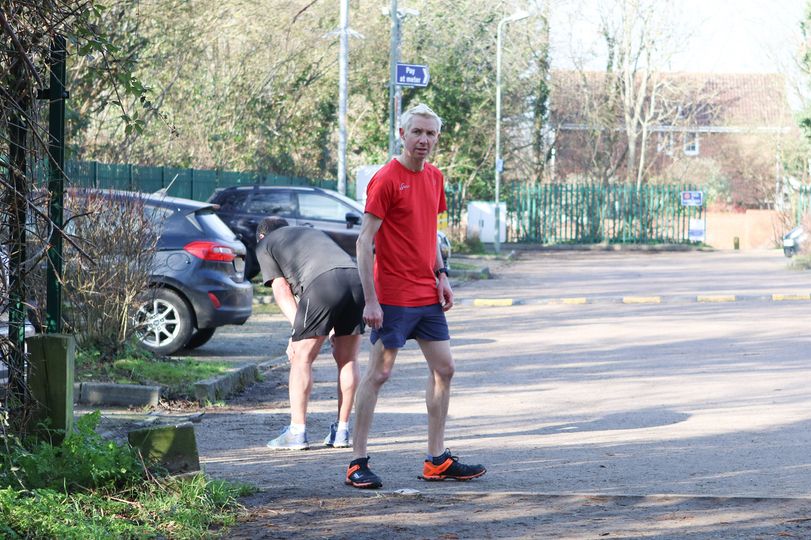 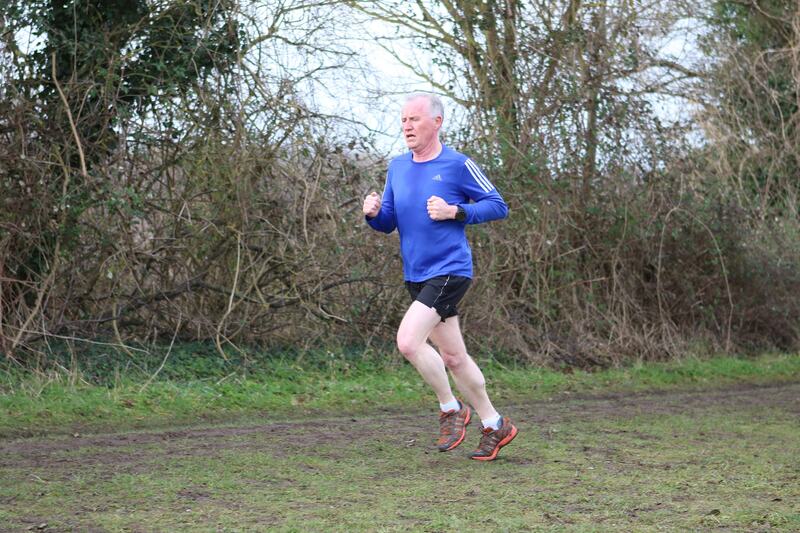 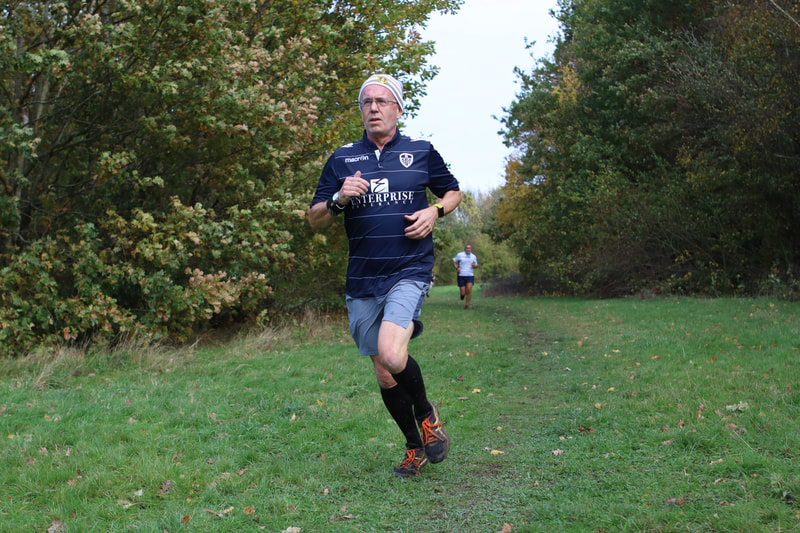 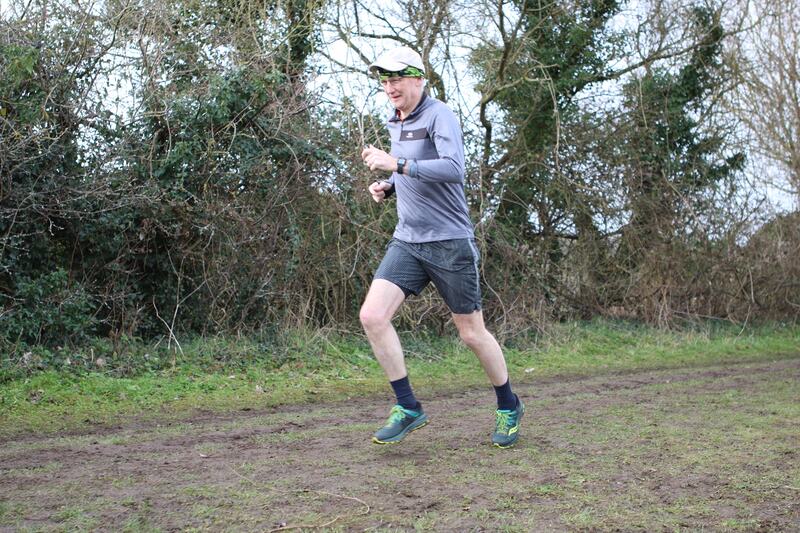 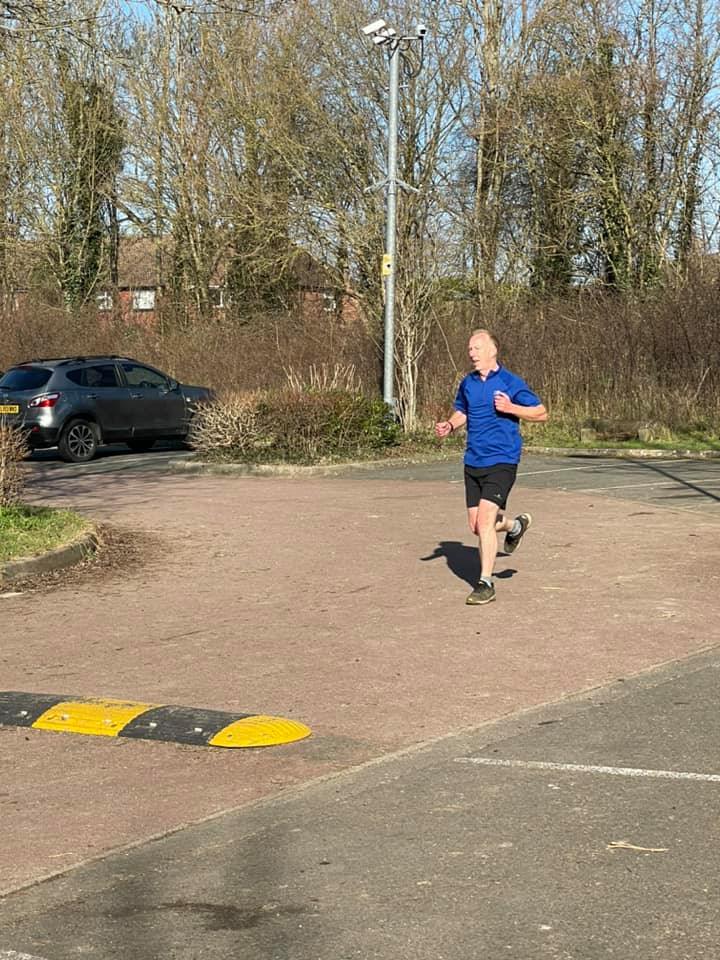 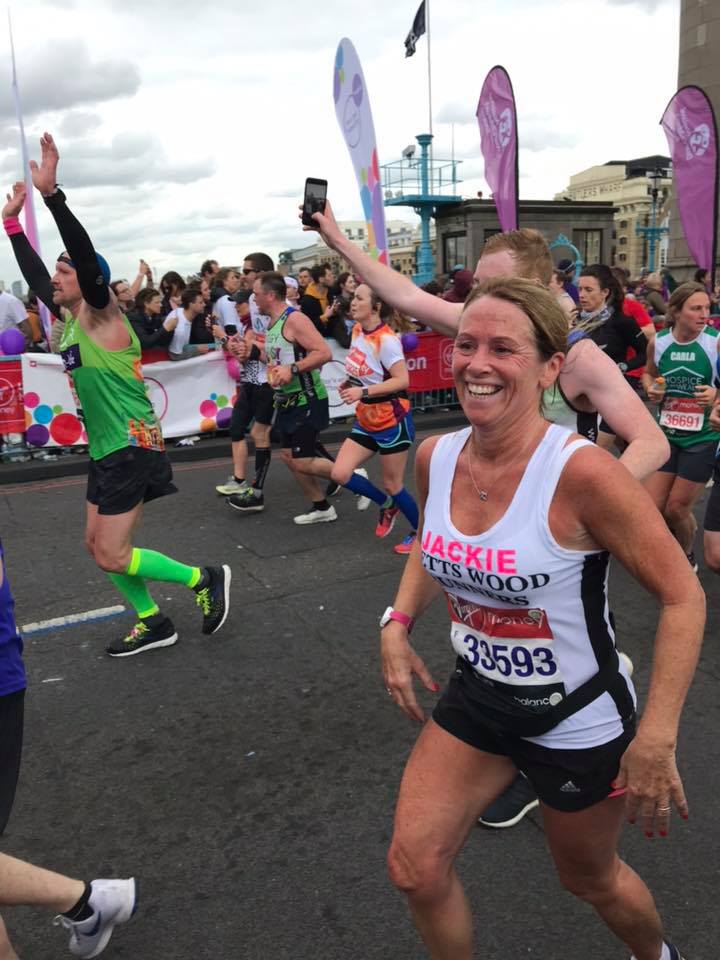 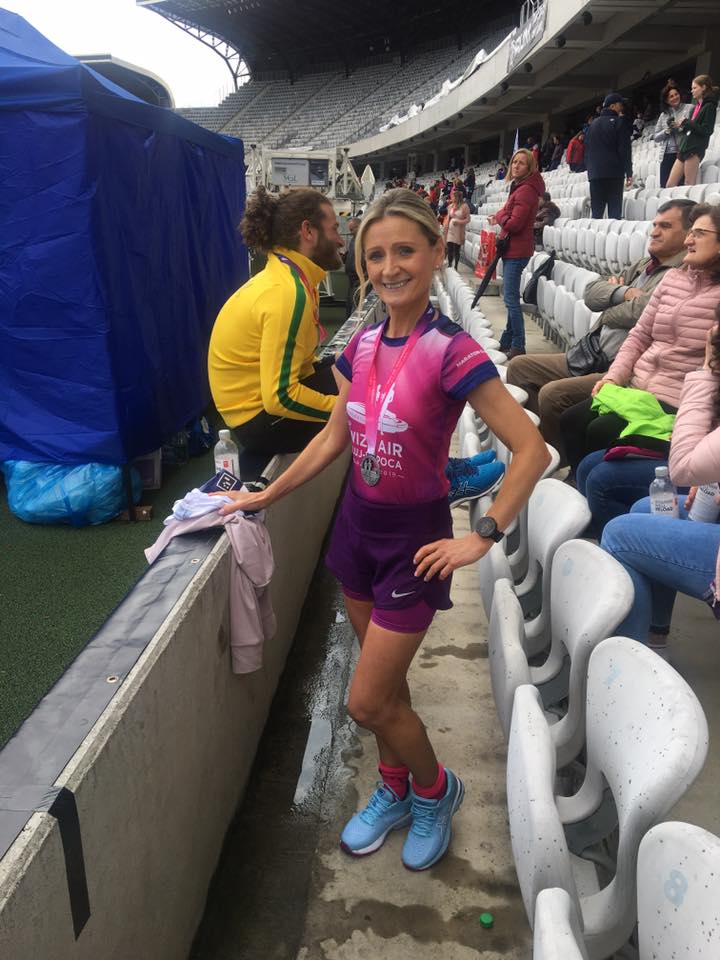 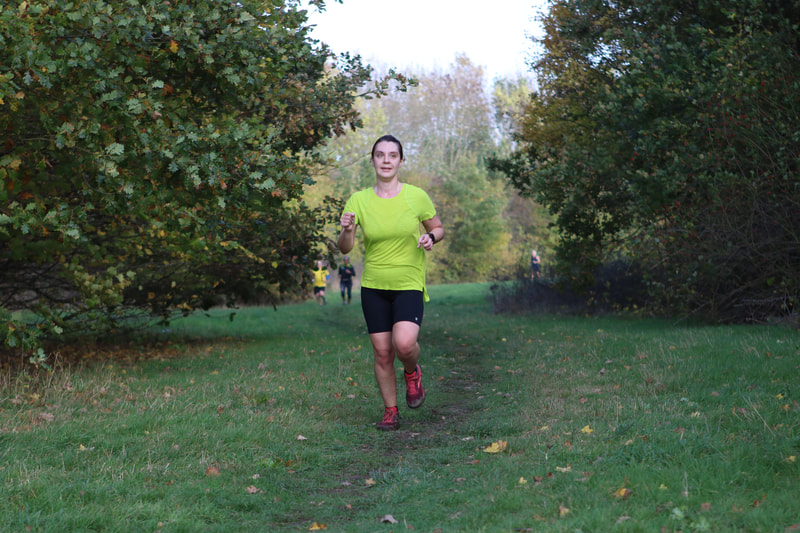 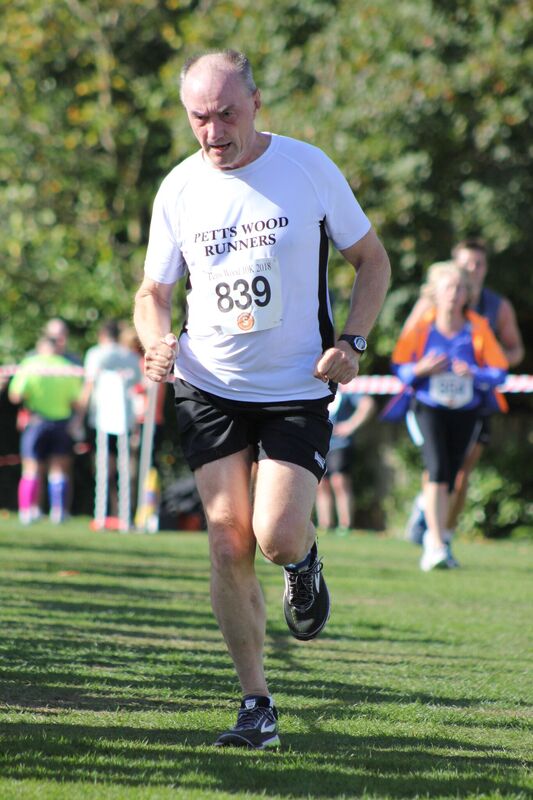 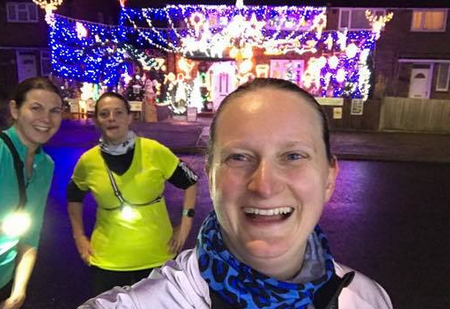 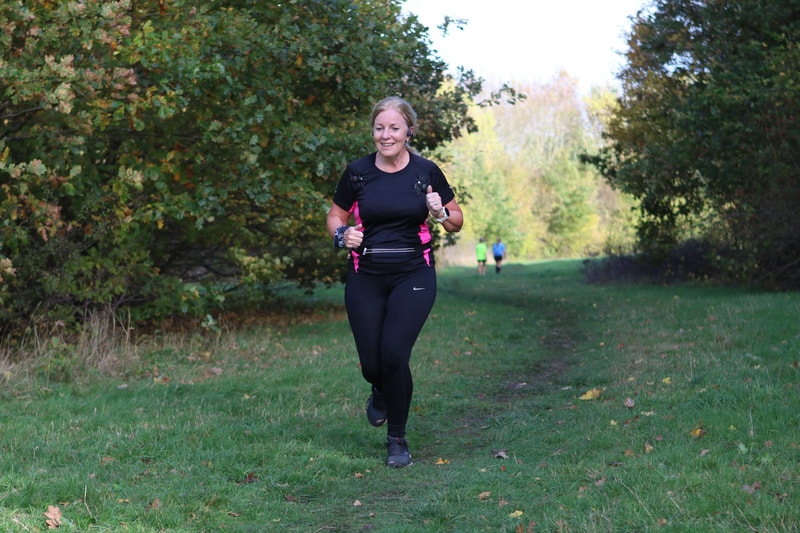 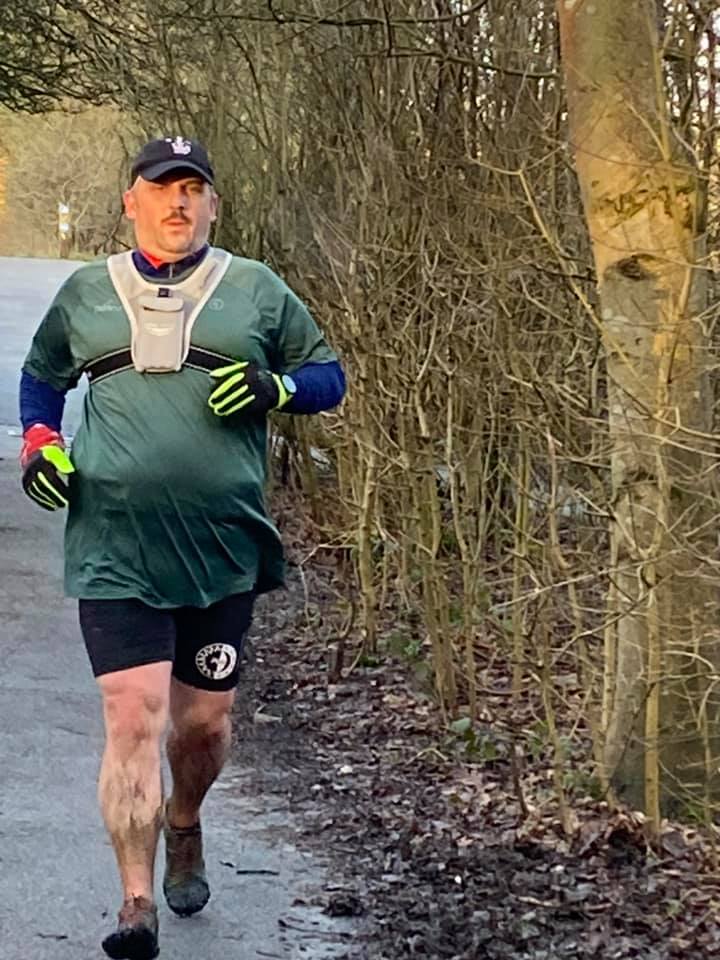 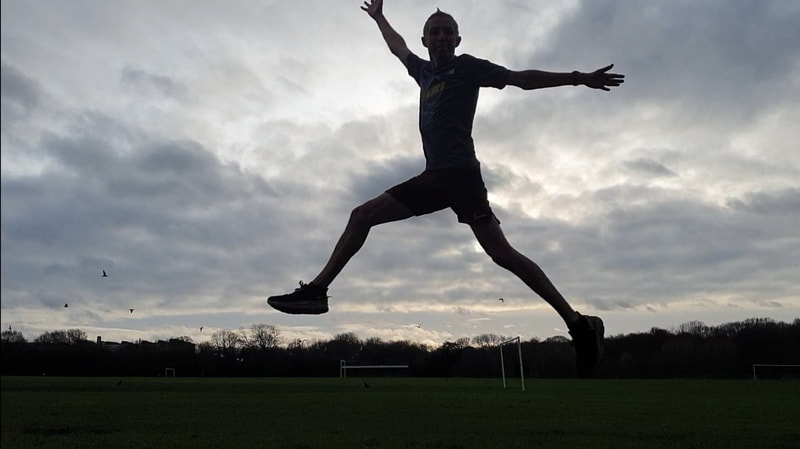